The expert among Laser Manufacturers

JustLaser – the “best of” the laser machines. Thanks to the decades of experience of our team of experts, you’ll find that we as laser manufacturers have diverse, productive and, above all, profitable laser engravers, laser cutters and laser markers. You can use laser machines to engrave and cut materials such as wood, acrylic, glass, textiles, plastic, delrin, as well as metals such as aluminium, copper and sheet metal with greater flexibility than with conventional engraving machines. 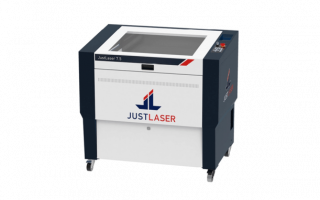 Laser Engraver
Perfect for wood, acrylic, textiles, metals and much more. The Laser Engraver enables the ideal start into the world of creative, productive and profitable laser engravings.
Laser Engraver 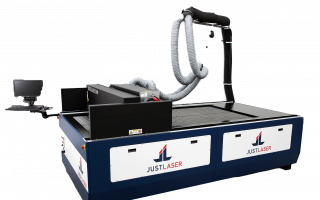 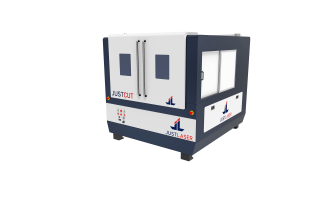 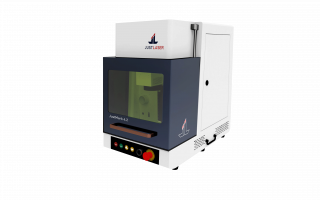 Laser Marker
Precise and fast marking of metals and plastics with the compact laser marker JustMark. Flexible, quick and easy to use, that's what it's all about, marking various materials.
Laser marker

Planning to invest in a Laser Cutter? 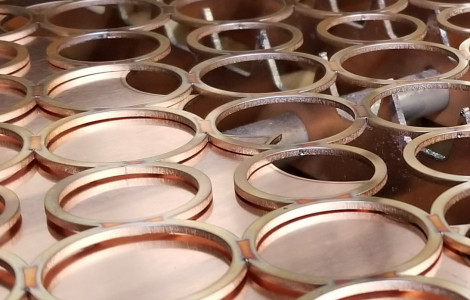 Laser Cutting
The Laser Cutters from JustLaser are the perfect machines for cutting organic materials as well as metals just with the same system. More information here!

Laser Engraving
The JustLaser Laser Engravers are the perfect machines for starting your own business. It has never been so easy and efficient! More information here! 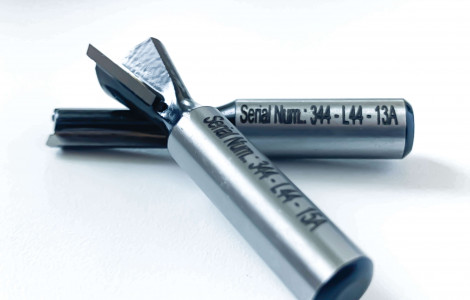 Questions about a laser machine?

Arrange an appointment with an expert

In contrast with mechanical engraving with an engraving machine, where material is removed through scratching, piercing or chiselling, laser engraving is carried out with the help of the energy of a laser beam that vaporises the surface. White marks can also be made on anodised aluminium , for example with photo engravings, using CO2 lasers and fibre lasers. This means the extremely mechanically tough, chemical-resistant and non-electroconductive layer of aluminium oxide is retained.

With painted metals or plastic laminates (at least 2 layers), the coat of paint or top layer of plastic can be removed using a CO2 laser, often without leaving any residue behind. Compare JustLaser laser engraving machines with regular engraving machines!

The processes used for laser cutting – laser flame cutting, laser fusion cutting and sublimation cutting – are dependent on the material. For laser flame cutting, oxygen is used as a cutting gas and as an additional energy supplier, whereby combustion is generated in a specific place when the material is melted using a laser. For laser fusion cutting, on the other hand, metal is fused under the influence of the heat from the laser beam. The special thing about sublimation cutting is that the laser causes the material to be immediately vaporised without having to pass into a liquid state. This creates a particular fine, burr-free cut.

Unlike in laser engraving, no material is removed in laser marking. This should be understood to mean marking or labelling an object using a laser. The diffusion process is started through the targeted and spatially limited input of heat from the fibre laser, meaning that alloy components can become demixed. There may also be reactions with atmospheric oxygen. For metals, this is known as annealing marking. The marks become dark.

Depending on the plastic, laser markings may turn out light (“foaming”) or dark (“colour change marking”). With foaming, the melting mass solidifies and traps small air bubbles. The marking is slightly raised as a result (increase in volume). For colour changing, volatile plastic components evaporate, e.g. as steam. What’s left behind is an area where the concentration of carbon is significantly higher than that in the surrounding material, meaning the marking appears dark.